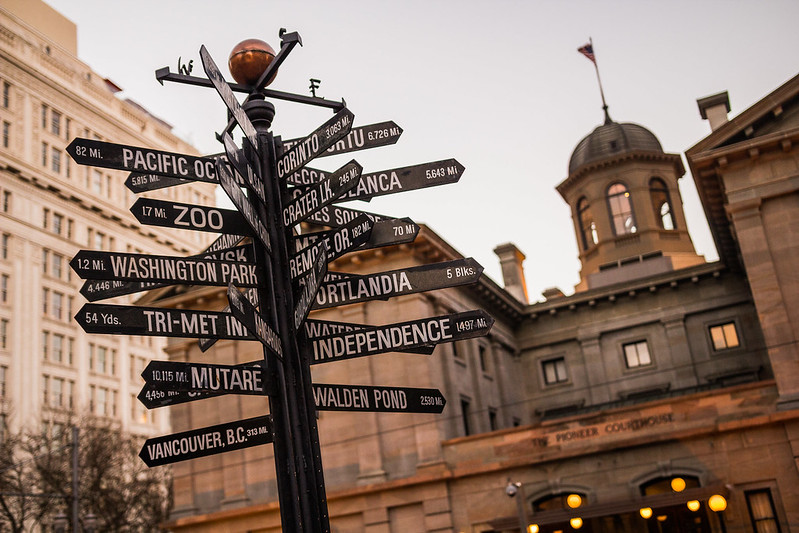 I’m going to list the links first and then get to the sort of post-amble below. You can currently (as of 11/15/22) find me at the following social media addresses. As a point of order, I am not very active on any of them yet, but I can confirm that these accounts are, indeed, me:

As always, I can also be found at my editorial sub-site, as well as on Reedsy.

There are a few more places where you can check out stuff that I’m working on, though each of these is currently on a hiatus:

Now, on to the amble:

Like many authors and other creatives, I’ve been working the past week or so to make contingency plans in the (increasingly likely) scenario that Twitter becomes literally unusable in the near future. I do so with mixed feelings. On one hand, Twitter is the most active online gathering place for people in my field–it’s where I’ve connected with many friends, collaborators, readers, and just generally cool people. Twitter is also the site where #DVPit was run, the event in which my pitch for Moonshine was noticed by Angry Robot, leading to their request for a submission and eventually acquisition and publication of my book. So, that’s nice.

I’ve always hated it–just the general premise and layout and culture of the whole damn thing. I’ve long held that Tumblr has always been the superior site to Twitter, but the infamous “porn” ban there chased away so many active users that my feed all but dried up, leaving me nowhere to go that was used by members of my online communities except Twitter. The most micro of blogging that everyone tries to use for long-form posting anyway, with constantly changing settings, infinite scrolling, and brands trying to be Quirky and Hip. I’m not glad to see the decimation of the communities that have built up on that platform over time, but I’m not sorry to have the excuse to jump ship myself. It just has never really been for me.

But that leaves me back to my post-Tumblr problem: where is everyone going? I’m not going to speculate on which platform has the best odds of becoming the “next Twitter”–I don’t have any special insight on the matter and, frankly, that’s not a question that interests me anyway. But from what I can see from the communities I’m interested in keeping in touch with, things are a bit scattershot at the moment. Mastodon seems to be the most popular Tw-alternative, but I’m interested in seeing what Cohost can do with the mission statement they’ve provided. And LinkedIn is…there. With people returning to Tumblr, I may resurrect my presence there, but I so far haven’t had time to commit to that yet, and I could possibly get more involved on TikTok again as well. Overall, I’m taking this opportunity to really reflect on what I’m getting out of social media (either personally or professionally), what I want to get out of it, and which platforms offer the best options for reaching those goals.

For now, the links I’ve provided above are where I’m going to focus my energy for the moment, and I’ll update here if/inevitably when that changes. The great news is, while it doesn’t do much in the way of interactivity, you can always trust that I’ll provide relevant Jasmine Updates on this site.