Greetings! It’s been a quiet front here so far in 2022, but I’m popping in to provide my Nebula Conference schedule for this upcoming weekend.

The Nebula Conference will be virtual again this year, and if you’re in attendance, you can catch me at the panel “Combating Misogyny in Romance Writing” on May 20th at 1:30 PM PDT. I’ll also be in and out of the con’s virtual social spaces, so catch me around! Nebula Conference attendees will also be able to view the panel after it streams if you aren’t able to make that time. 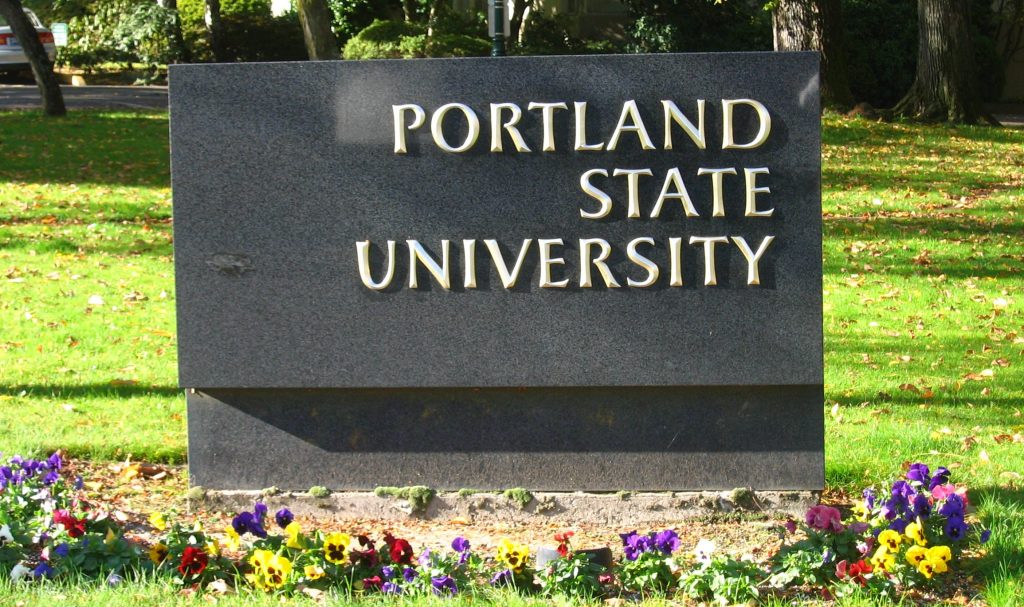 Sad publication news here today: as some of you may have heard already, Less Than Three Press is closing its doors after ten years of publishing queer romance. It’s tragic to see this treasure trove of great queer romances go away, and, of course, this will also have an impact on my stories that were published through them.

The rights to For All the Gold in the Vault and A Study of Fiber and Demons have been reverted to me effective July 13, 2019, but Less Than Three Press will still be working to de-list books through July 31, so you may have a chance to grab them off vendors like Amazon or Kobo before the end of the month (no guarantees, though). However, once my novellas are removed from the LT3 site and third party vendors, they will be out of print, at least temporarily.

I would like to keep these works in print, of course. They don’t bring in much revenue for me, but they were both a lot of fun to write and I’m especially proud of A Study of Fiber and Demons, which is not yet even 2 years in print. LT3 was generous enough to grant me continued use of the covers and the master files for both these novellas, but in order to put these back in print, I will still need to consider the matter of distribution. I’m checking in with my agent now to get some feedback from her about how to move forward with that, but I’m not opposed to self-publishing them if that’s the best option available. I’m hoping that I will have a plan put together for how to ensure these novellas remain available sometime before I leave for WorldCon. I’ll update again here once I have a more solid plan in place, but if you are worried about not having a chance to grab these titles any time soon, they are still up for purchase on the LT3 site as of this posting.

In the meantime, thank you to Less Than Three Press for all the great work you’ve done over the past 10 years. Your contributions to queer romance will be greatly missed.